It seems I have often heard people lament about being on jury duty or even being on call for jury duty. It saddens me to hear this. 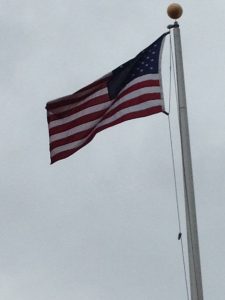 For the past seven years, I have served as chief inspector working the polls at all elections held in our local town hall. I had an “ah-ha” moment after leaving the polls on April 1. I was on my way out of the door several hours after the polls closed. It was dark. The flag was coming down off the flag pole as the moon shone above. I felt a surge of American pride. I did my part. I had worked much of the day with several other township residents and our town clerk to ensure a valid election process. (It reminded me that this doesn’t happen in some places around the world.)

We worked in concert for the good of the whole. We followed the rules to the letter. We registered new young voters. We answered observers’ questions. We felt the weight of the world on our shoulders to ensure the citizenry had a chance to be heard. In the end, 22% turned out at the polls. Those voters will probably tell you they feel devoted and take their duty as a registered voter seriously. I only wish more citizens would participate in elections and in our government, from serving 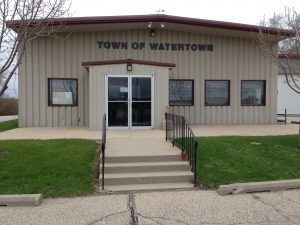 The township residents who came to vote had zeal! They were:
Smiling
Serious
Ready to chat with neighbors they don’t often see
Respectful
Proud to participate in democracy

Voting has always been a top priority in our household. My parents have always been actively involved in elections and supporting candidates and my mother was a poll worker. I guess I am following in their footsteps. (Thanks Ray and Fran Johnson!) 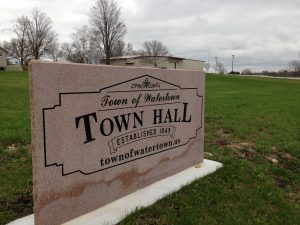 Being chief election inspector brings great responsibilities. I am in charge. I can ask people to leave if they disrupt the election process. I supervise curb-side voting. I make the calls on any issue that arises. And I am always learning new things with each election.

Farm Bureau is an organization that offers all members a chance to get involved and vote. The group also actively participates in state and federal legislative issues. This grassroots participation is critical to making our republic “work.”

Most of all, I feel honored to be a party of democracy in action. Not everyone gets a chance to do this in life, several times a year! It’s an honor to be asked and it’s an honor to serve. I only ask each citizen to take their responsibility seriously and get out to vote every chance they get.

I’m an American first and a farmer second.