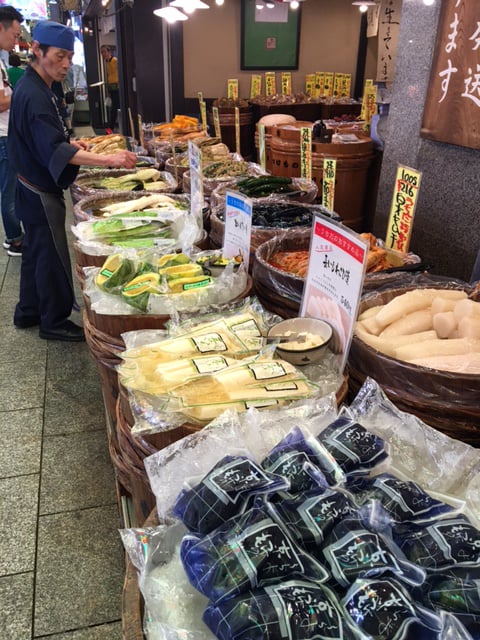 Recently, I had the opportunity to travel to Japan with my mom, Nancy Kavazanjian, who is a director on the United Soybean Board (USB). She was invited to be a part of the 60th anniversary of the Japanese/American soybean trade partnership that took place in Tokyo, on September 12. I was fortunate enough to also be invited to participate in the events sponsored by the United States Soybean Export Council (USSEC).

We arrived in Japan a few days early in order to travel to Kyoto and Osaka. With about 24 hours in each city, we tried to experience as much cultural immersion as possible. That meant eating the local cuisine, and seeing as many sites as possible which resulted in us walking nearly 12 miles in one day! 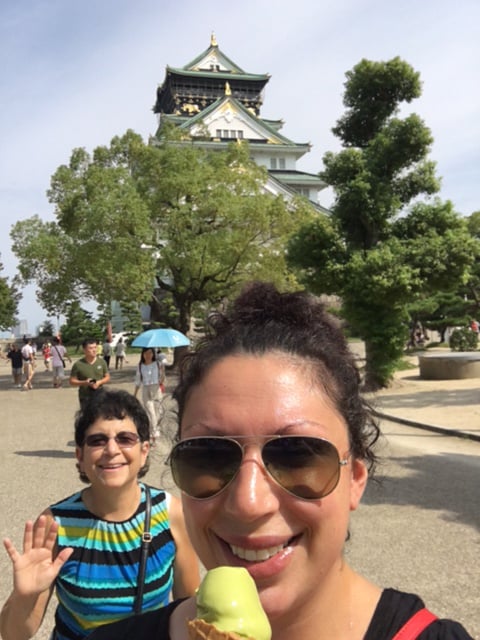 In Kyoto we made it to about a half a dozen shrines and temples as well as the Imperial Palace. We also visited the indoor market that was lined with vendors offering everything from fresh fish to vegetables and sweet treats such as matcha green tea ice cream.

Osaka is known as the “kitchen” of Japan and is a foodie’s paradise. We spent the evening downtown where everyone was eating street food including one of the local specialties, fried octopus (Takoyaki). We also visited the Osaka castle that is filled with so much history I wouldn’t even know where to begin.

However, the purpose of the trip was to participate in the events surrounding the 60th anniversary of the Japanese and American soybean partnership. In preparation for the events, we were briefed on the history and present day trade partnership, we also learned a great deal about their diets and the role American soybeans play in Japan.

The specific events of the 60th anniversary celebration were focused around women in agriculture and business. In the morning we participated in a round table discussion with several other women from the United States who grow soybeans as well as Japanese women who work in the soy industry. 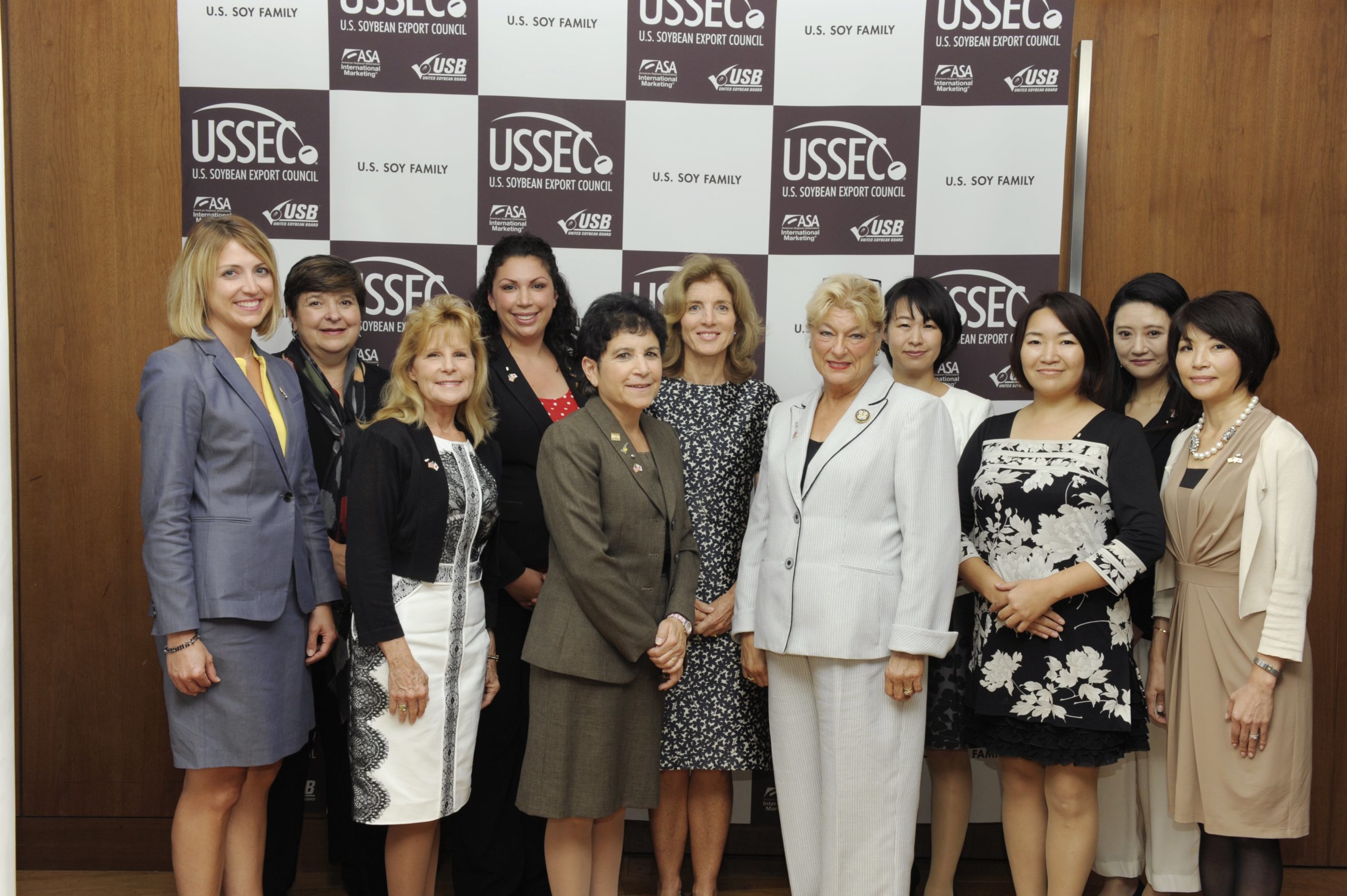 In the evening a press conference was held in which the local food media attended and heard from several of the U.S. women farmers. Then to top it all off, we had the chance to meet the U.S. Ambassador to Japan, Caroline Bouvier Kennedy, who is working to promote women in business and women entrepreneurs in Japan.

Although I am no stranger to international travel, I had forgotten how important it is to discover other cultures. The Japanese people were among the most respectful and inviting people I have ever met. Along with their amazing food and the cleanliness in even the big cities, I would put it in my top three countries to visit and I hope to get back someday.

Often times we get so wrapped up with what’s going in our own little bubble, we forget that we are part of something bigger. I encourage everyone to get out of your comfort zone and travel, especially if the products you are producing on your farm are being imported by another country. Be an international ‘ag’vocate!