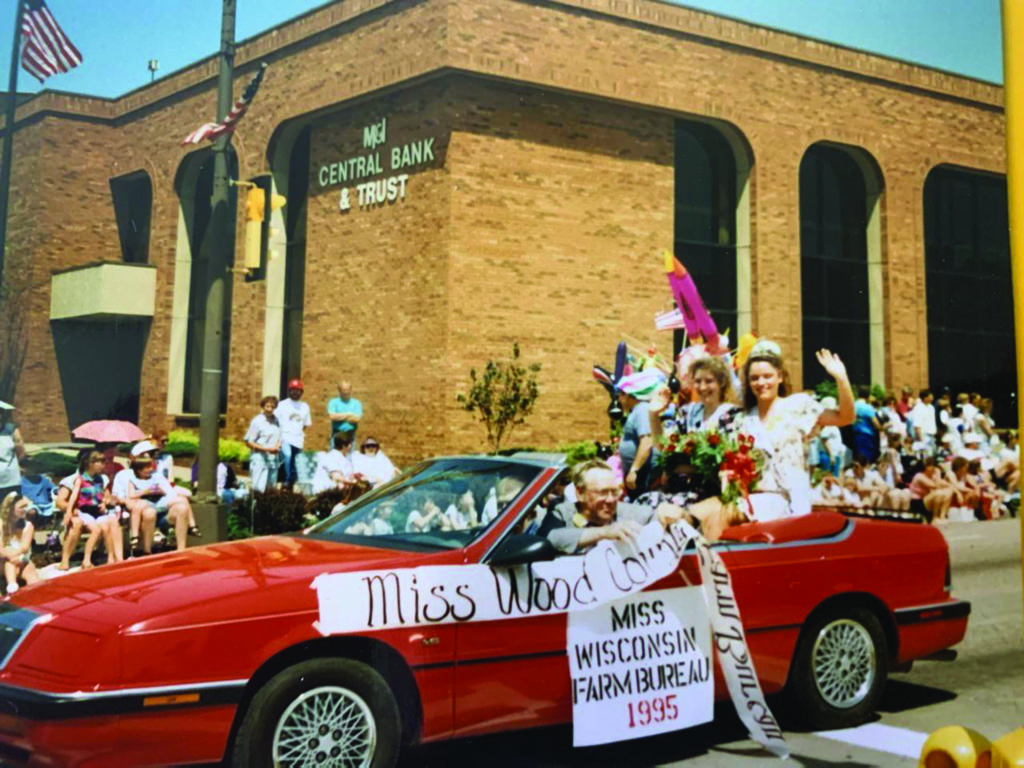 Amy Sue Vruwink served as Miss Farm Bureau from 1995 to1996 and was the last to serve because the program was discontinued.

Vruwink grew up in Milladore on her family’s dairy farm. Her parents, Donna and Jim Vruwink, were involved in the Wood County Farm Bureau. Her father worked in growing membership and her mom served as the women’s committee chair.

She was active in the county and local 4-H and participated in FFA at Auburndale High School and showed Brown Swiss and Holstein cattle at the Wood County Fair and Wisconsin State Fair.

When she was named Miss Farm Bureau, she was a sophomore Marian University in Fond du Lac, working on a bachelor’s degree in communication.

Vruwink was named Miss Farm Bureau during the 1994 WFBF Annual Meeting in Milwaukee.

“I remember meeting Charles Barkley, then a forward for the Phoenix Suns, in an elevator,” recalled Vruwink.  “I explained that I had been named Miss Wisconsin Farm Bureau, and he told me that was pretty cool. At the time, I didn’t know who he was, but my dad was with me and he said, “Do you know who that was?” 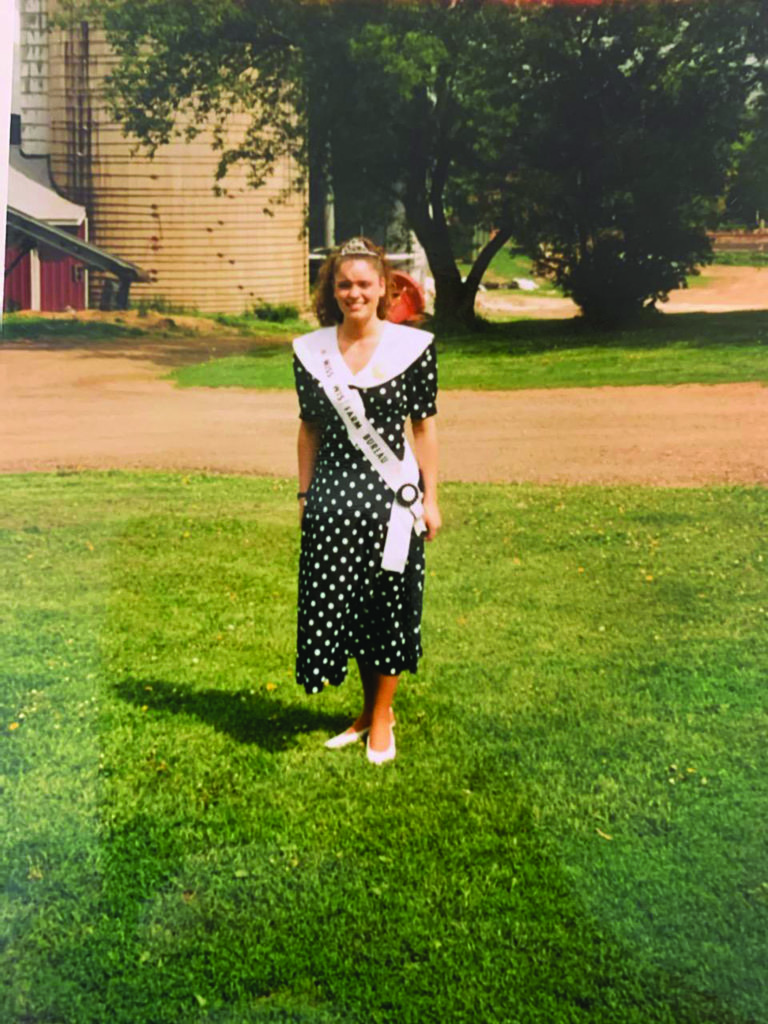 “I needed to get to work and help others who were involved in agriculture understand what an outstanding farm organization Farm Bureau was and what it could do for them,” added Vruwink.

She was interviewed on KFIZ am radio in Fond du Lac; and recalls other radio interviews with WAXX Bob Bosold, WDLB Bob Meyer and TV Channel 7 in Wausau.

When she traveled to Washington, D.C., Vruwink remembers lobbying with representatives for the agriculture industry.

“That experience helped me get my college internship working for U.S. Representative Dave Obey,” said Vruwink. “Farm Bureau provided me with opportunities that I would never have experienced. This grass roots organization allowed me to combine two of my favorite subjects, politics and agriculture. It gave me the foundation for my political advocacy in agriculture, both at the state and federal level.”

Vruwink and her husband Matt and live in the Town of Sherry with their two children, Kennedy and Jackson. She is a congressional aide for U.S. Rep. Ron Kind and works on the family dairy farm with her dad and her brother Doug.