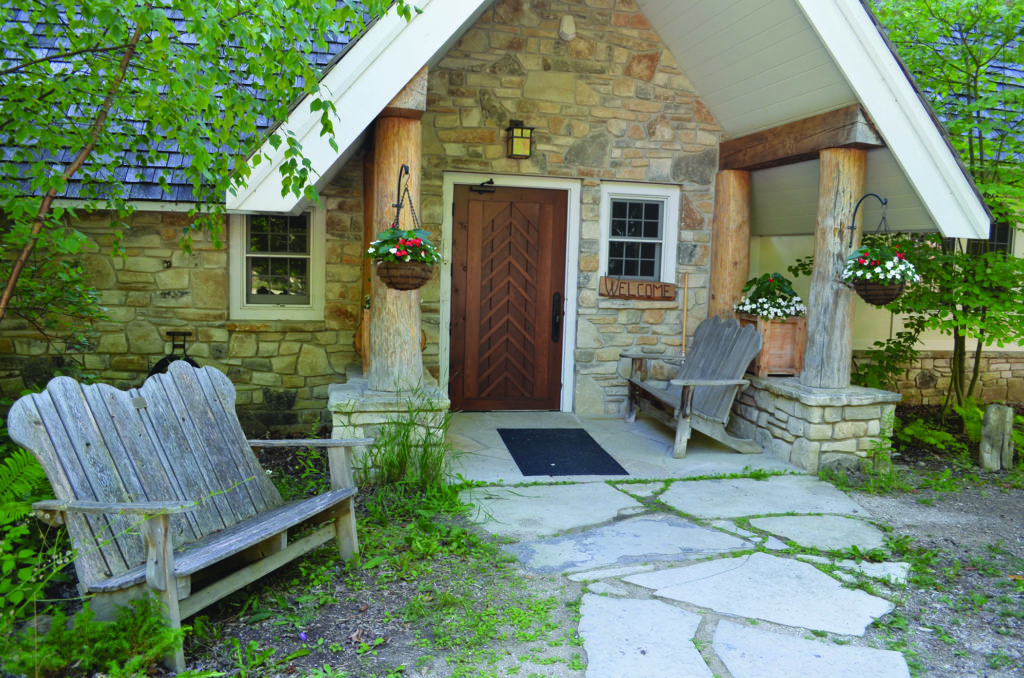 “The gate will never be closed again.” — Mertha Fulkerson

A quote in “The Story of the Clearing” by Mertha Fulkerson and Ada Corson says: “There are a few men and women in this world who seem to have a capacity, a faculty, for doing the right thing. Whatever the circumstances are, whatever obstacles nature or man places in their way, they seem always to be able to find a path that makes of circumstances and necessity a way to the end that they know is right and good.” — Leo Paul de Alvarez

The authors then write: “Foremost among these people are the members of the Wisconsin Farm Bureau Federation who every year become more aware of the inestimable value of this possession they tentatively sponsored in 1953. No longer dependent upon the wealth and strength of one man and a few of his friends, as it was during the Jensen years, The Clearing is now owned by a large and resourceful group of farm people who are committed to its survival.”

After Fulkerson retired in 1969, Farm Bureau Board of Director Dan Poulson was selected to serve on The Clearing board of directors. He had become aware of The Clearing when he served as the WBFB Young Farmers chair. 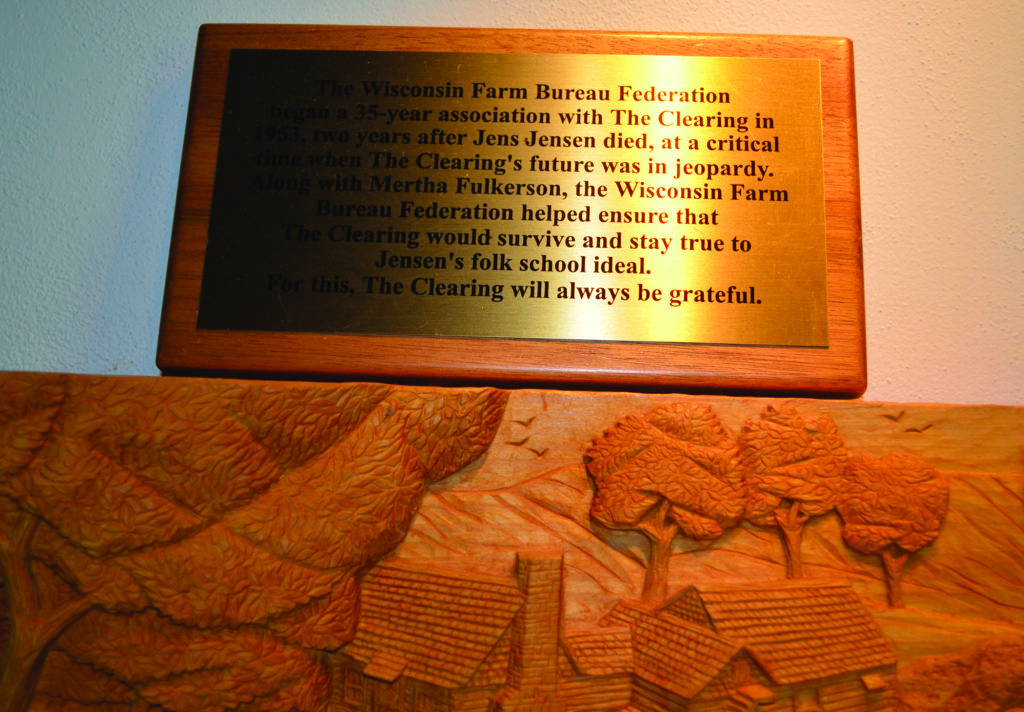 He also recalls when Mertha had traveled to Madison and talked to the Farm Bureau Board of Directors about managing The Clearing. Curtis Hatch was WFBF President.

“The board members were interested in protecting the folklore of Wisconsin and Farm Bureau was involved in getting people together, providing ag supplies and offering insurance,” said Poulson. “Providing farmers with what they needed. By giving management of The Clearing to the Farm Bureau, it was a great effort.”

Poulson said that initially, some of the members of the Friends of The Clearing were skeptical about Farm Bureau’s involvement and they weren’t sure that it had anything to offer.

But with the Farm Bureau managing The Clearing, two chalets were built and besides offering classes for young Farm Bureau members, Rural Mutual Insurance agents were given an incentive of stays at The Clearing if they met goals.

“I find that The Clearing is a very romantic place,” said Poulson. “One that draws you closer and closer every time you visit. I believe that it’s because of the people who nurtured it and took care of it.” 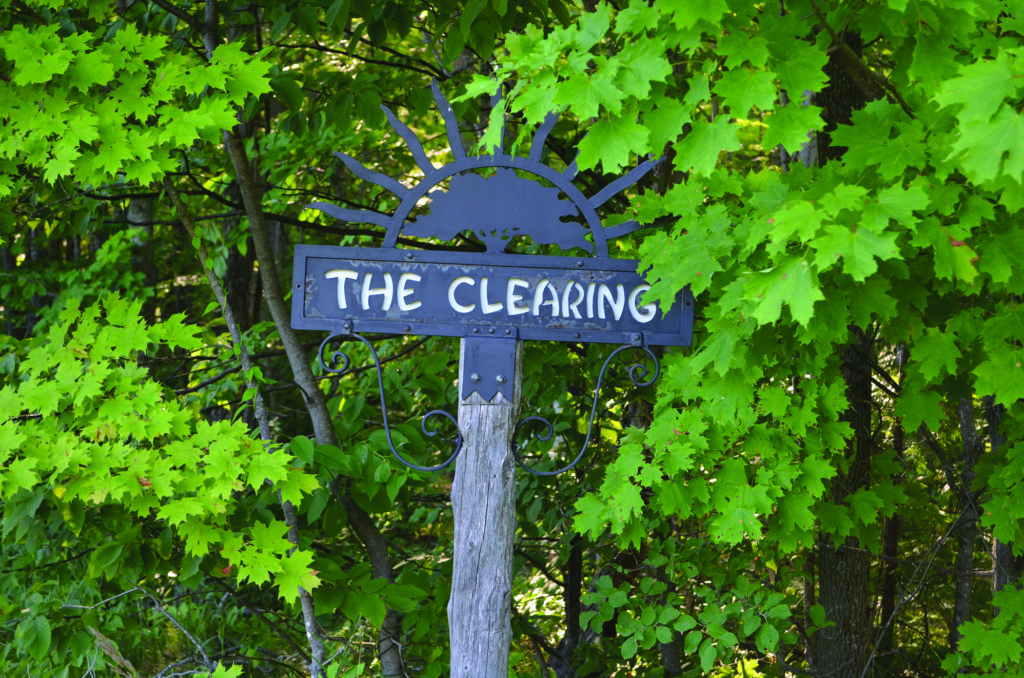 In December, Poulson has served on The Clearing board of directors for 50 years and he believes that The Clearing is a shining star in Door County and in Farm Bureau’s history.

“I enjoyed serving on the board and watching it grow with great leadership,” added Poulson.  “We are blessed with the right people, at the right time who recognized the importance of The Clearing and it worked quite well. Executive Director Mike Schneider and the rest of the staff do an amazing job.”

Poulson added that now discussions of the board members involve keeping the sense of harmony in promoting The Clearing with its mission. The board members also review the classes three times during the year.

Erik Rinkleff, the assistant director for the Clearing, said you won’t find many more people as passionate about The Clearing than Dan Poulson. 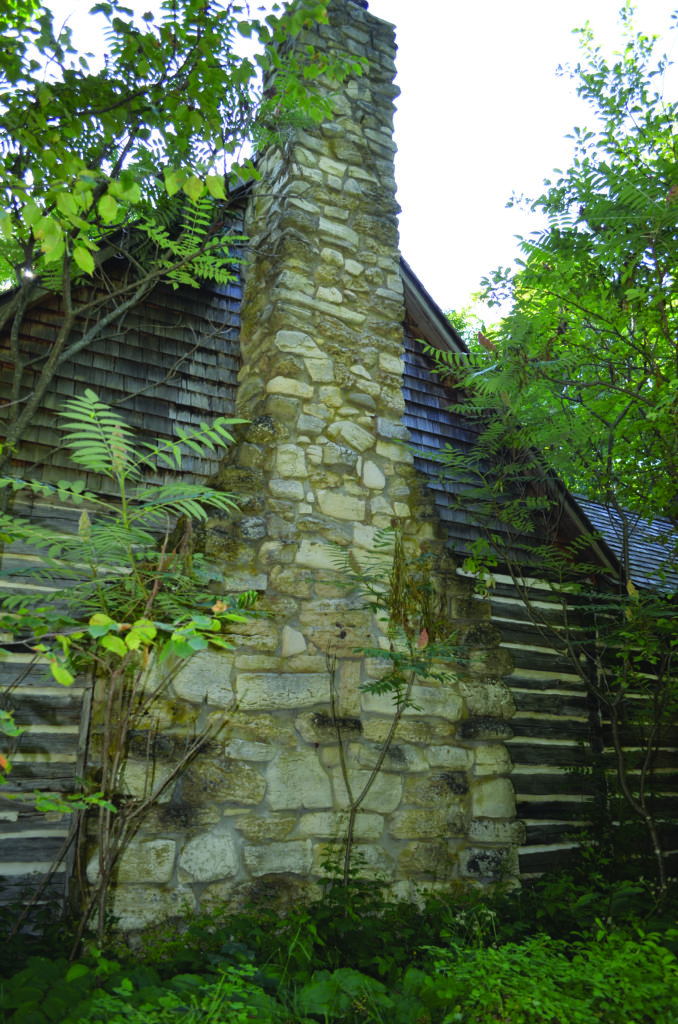 “Because he has served on the board for 50 years, he has helped guide The Clearing through some very challenging times,” said Erik. “He helped guide the management of The Clearing from Mertha Fulkerson (Jensen’s successor), three resident managers and ultimately to our executive director. By remaining on the board, he was instrumental in the transition from the Farm Bureau board to The Clearing Board in the late 1980s.”

Poulson also served as Jefferson County Farm Bureau president; on the Palmyra School Board; on the WFBF Farm Bureau Board of Directors starting in1969, serving as Vice President for 20 years and as President for 12 years starting when Don Haldeman left to serve as the Chief Executive Officer of Rural Mutual. Poulson retired from Farm Bureau in 2003 and continued to serve on the Department of Natural Resources board of directors and on The Clearings board of directors.

Dan and his wife Jean are active members of the Palmyra United Methodist Church and are grandparents to 20 grand children and 13 great-grandchildren.