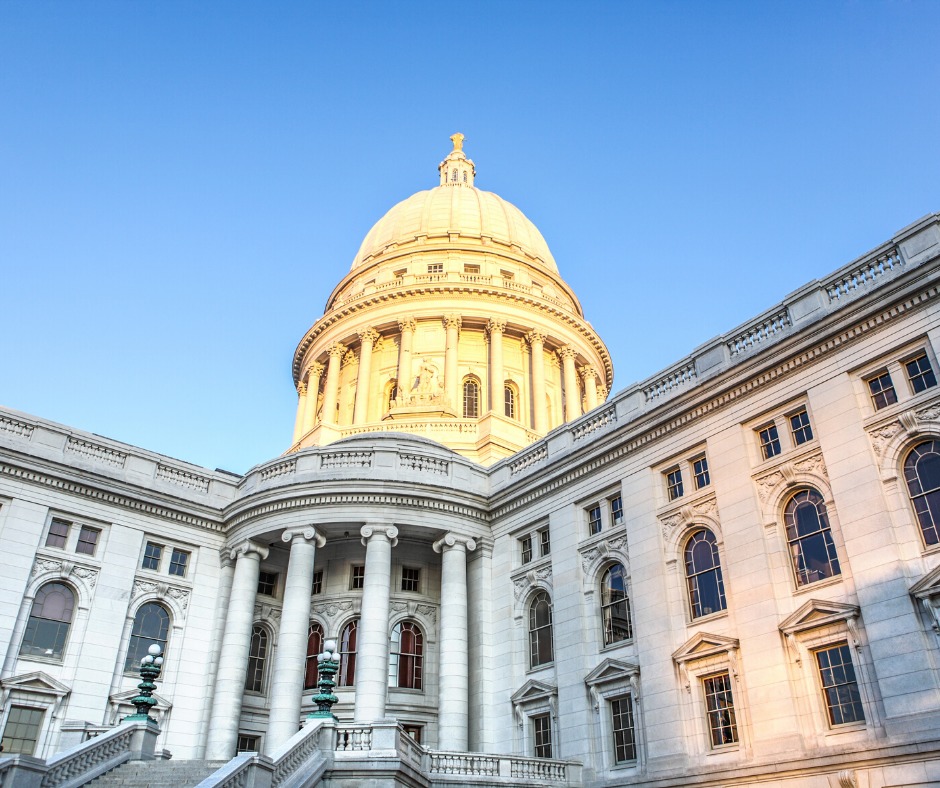 Wisconsin agricultural groups are rallying together to draw attention to the immediate needs of the state’s farm community. Today, eight organizations sent a letter to Gov. Tony Evers asking for $50 million in direct cash relief for Wisconsin’s farmers.

The letter said, “On behalf of the entire agriculture economy in Wisconsin, we write to you to appeal for your assistance and recognition of the unprecedented devastation that Wisconsin farmers are experiencing as a result of the COVID-19 public health crisis. Never before have we ever experienced the type of crushing economic destruction that this pandemic has brought across our commodity markets. It has devastated our labor force, threatened our supply chains, created panic buying from retailers and consumers and will likely bankrupt many multi-generation farms in Wisconsin.”

The groups acknowledged that there is some support from the federal government through the CARES Act, which commits $1.9 billion to help shore up Wisconsin’s economy.

The letter continued, “… we respectfully request that you provide Wisconsin farmers with $50 million in direct cash relief from Wisconsin’s $1.9 billion in initial CARES Act federal aid.  We understand that there may be limits on how the CARES Act funding can be used but we ask that you strive to use a portion of that federal money for our farmers in crisis.  We know that this amount will not cover the total loss to the food producers of this state, but it may sustain many farmers through the next few weeks as they regroup and reorganize their businesses and strive to keep the food supply chain intact in Wisconsin.”

The groups included estimates on the calculated impact COVID-19 will have on agricultural sectors. Current estimated losses are as follows:

Dairy: This sector has experienced an 87¢/cwt decline in February 2020 and a $1.74/cwt decline in March 2020. This equates to a $66 million loss in Wisconsin milk revenue for those two months. Going forward, the projected decline estimates approximate losses $6/cwt, which will result in hundreds of millions of dollars in losses. In addition to losses from plummeting prices, many dairy farmers in Wisconsin have been asked to dispose of milk or cut production, which causes even greater difficulties for those farms as they try to stay in business.

Potatoes: Approximately, 500,000 cwt of potatoes have been displaced and there has been a 1,119,895 cwt contract reduction for 2020, which equals current immediate estimated losses of $17 million. In addition, the massive reduction in foodservice sales due to coronavirus has resulted in an oversupply situation for the U.S. potato industry that will result in a predicted loss of $100 million for Wisconsin potato growers on their 2020 crop.

Cranberries: Out-of-home consumption of cranberries has declined by more than 60 percent and convenience store sales have declined by 20 percent. Grower prices had just started to rebound from $10-$15 per cwt to ranges in the mid-$20 range. We fully expect declines in the future due to lost sales and export markets. Exports to China, EU and UK have declined by more than $31 million due to retaliatory tariffs. Considering the pandemic, rebuilding these markets will be challenging.

Corn: As of Mid-April, cash corn prices have declined by 16 percent on average, with several regions experiencing declines of more than 20 percent. Forecasting prices through the rest of the 2019 crop marketing year shows a $50/acre revenue decline for corn compared to a $10/acre drop for soybeans. (Actual revenue losses will depend on how much corn a producer currently has to market.) Wisconsin corn acres in the last 2019 were 2.68 million acres and in 2020 there will be an estimated 8 percent increase. Corn will be one of the most impacted crops as its two largest uses – livestock feed and ethanol – are under pressure. Impacts of reduced livestock demand are just beginning to come to bear in the market, as livestock processing plants are beginning to be disrupted.

The letter concluded, “In closing, we plead for you to consider the plight that has come upon Wisconsin’s premier industry through no fault of its own. Please help us sustain Wisconsin agriculture, the economic engine that drives Wisconsin’s employment. Food production cannot start and stop on a dime. The investment is too great. We fear that some of these losses will be permanent.”