The Wisconsin Farm Bureau Federation supports legislation that will provide certainty to farmers with existing high capacity wells on their farms. 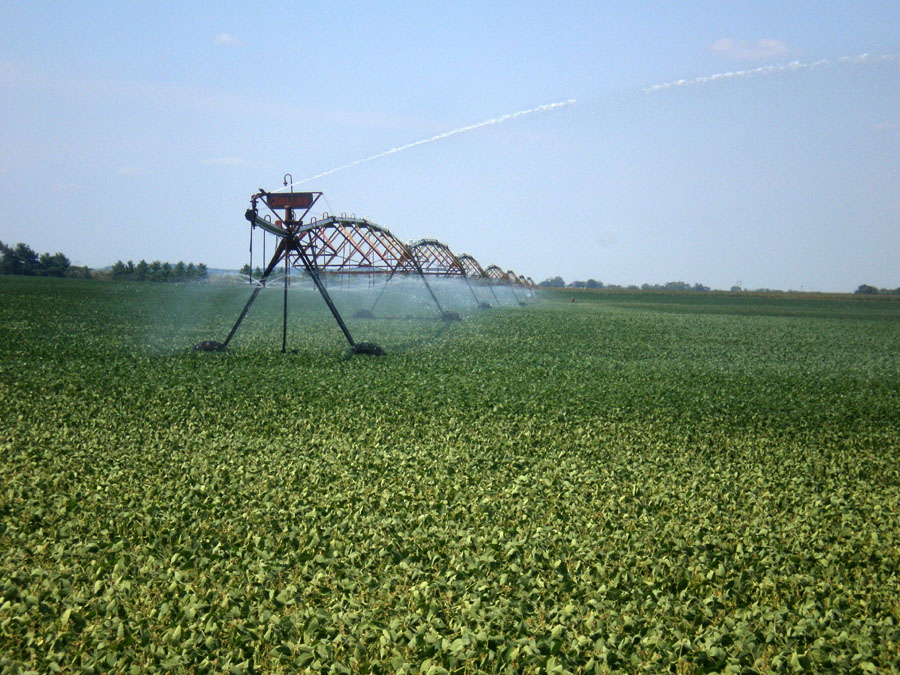 Current law requires a person to obtain approval from the Department of Natural Resources (DNR) before constructing a high capacity well. A high capacity well is defined as a well and all other wells on the same property that together have the capacity to withdraw more than 100,000 gallons of water per day.

Prior to the Court’s decision, the DNR used the environmental review process for new high capacity well permit applications that met one of the following conditions: 1) may impact the water supply of a public water utility; 2) may impact an outstanding resource water body or an exception resource water body; 3) is to be used to withdraw water for bottling purposes and; 4) may impact larger scale springs.

Due to the Court’s decision, the DNR lacks certainty of how to regulate farmers who need to repair or replace an existing well, or want to purchase or sell land with a high capacity well.

“It should be noted that in these instances no new water withdrawals are being approved; but rather, existing wells are either being repaired for continued use, replaced for continued use or being owned by a different person for the same use,” Zimmerman said.

“It is important for farmers with high capacity wells to have financial and regulatory certainty, and to know they will be able to water their livestock and irrigate their crops as previously approved by the DNR,” Zimmerman said.