Telling a good story can trump having science on your side.

This has become as true as the old adage that ‘timing is everything’ in politics. Both help explain why high capacity well legislation failed to become law during the recent two-year legislative session in Madison.

It should have been an easy sell. Pass a bill that allows for a farmer’s high capacity well to be repaired, reconstructed or transferred to another owner as part of a land purchase when needed. At times, environmentalists tried to mire this easy fix into a larger debate of overhauling our state’s groundwater regulations. Lakefront homeowners came out in droves to say that groundwater withdrawals (by farmers) are causing lake levels to drop. 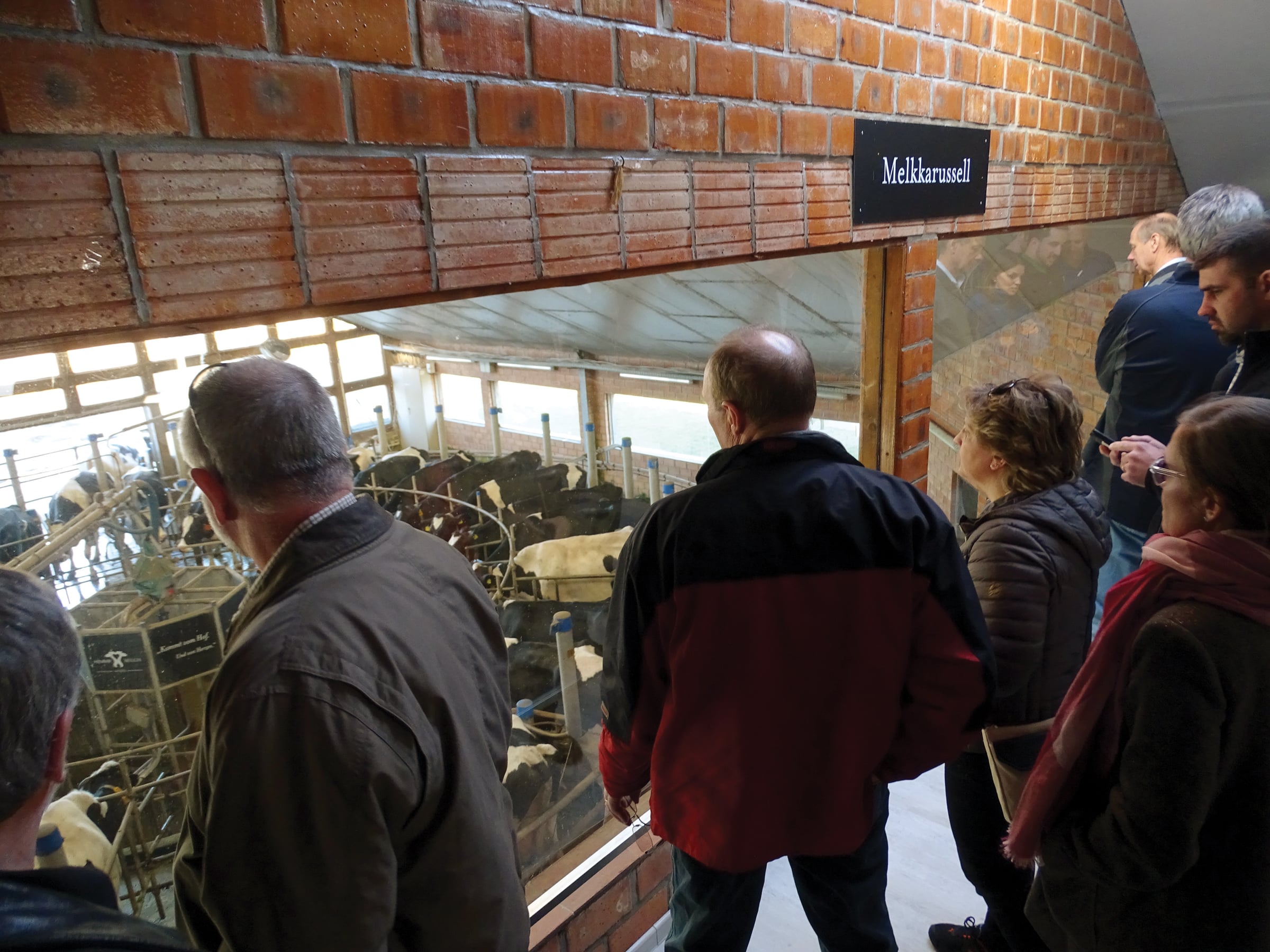 The science to back their claims was not there, but legislators were sympathetic to their emotional testimony. That worked against the bill. The State Senate and Assembly passed slight variations of the bill and could not iron out the differences before the clock ran out on the legislative session.

Now, we wait until 2017 to try again. Between now and then it seems there is a lesson for agriculture to learn.

Science is not always going to win the day for us in the political and public relations arenas. This has impact on other issues we face.

Research from the University of Wisconsin suggests applying manure via irrigation has benefits when done properly. This is not stopping local ordinances from being passed to ban the practice.

Scientifically-backed animal welfare practices and livestock housing systems have been banned in other states by ballot initiatives driven by animal rights activists. Now, a similar scenario is on its way to the Dairy State.

Soon the members of the National Milk Producers Federation will not accept milk from farms that dock the tails of dairy cattle.

WFBF member policy states that animal care issues (like tail docking) should be a decision between farmers and their veterinarians. Yet there is little scientific backing for tail docking in the name of milk quality. Yes it is hypocritical for the same activists who seek to ban tail docking of cows to stay silent about the tail docking of dogs, but stop and ask yourself, do we even have science on our side with this issue?

This struggle between science and emotion was on full display while I was on a dairy tour in Germany last month. There was no avoiding the German public’s strong opinions on sustainability, animal care issues, genetically modified seeds and climate change. Their collective reality is that the climate is changing and mankind must do something to address it, GMO crops are not safe for human consumption and farmers need to farm in a way that chases a moving target called sustainability.

Right or wrong, it seems this mindset will someday cross the ocean and be at our doorsteps. What will American farmers do when they find themselves producing food for a population who didn’t necessarily ask for all of agriculture’s technological advancements?

The first rule of business is that the customer is always right, but what if science says they are wrong?

How will we respond when science says one thing, but the public wants something else?

Armed with the knowledge that science alone no longer wins the day, farmers must start taking an active role in discussions about food production and legislative issues with as much emotion as everyone else.