The Third Time’s the Charm!

On March 1, Governor Walker put his signature on the third and possibly final bill in what has become the Implements of Husbandry (IOH) trilogy. For those of you who know this story, upon conclusion of WisDOT’s 2013 IOH-study group listening sessions and policy recommendations, WI Act 377 was signed in April of 2014 as the initial and most comprehensive rewrite of IOH law in recent memory. However, it was soon followed up by IOH 2.0 (WI Act 15) and IOH 3.0 (WI Act 232) this last legislative session to make more than 35 technical but substantive changes so the law can work better for farmers, agribusinesses and local governments. 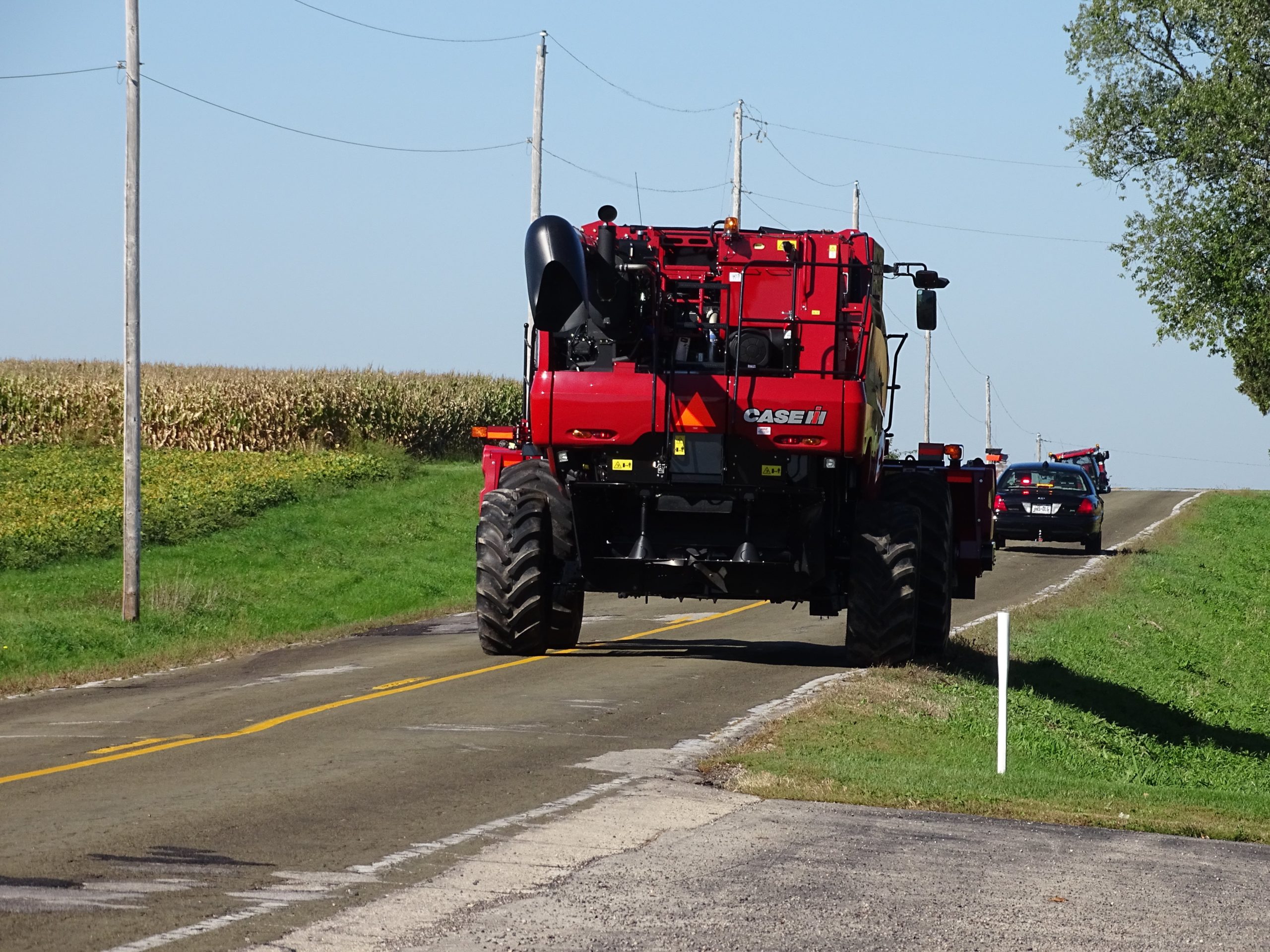 In the time since Act 377 was enacted, Paul Zimmerman and I have taken part in more than 70 power point presentations across the state to help explain the law – usually in collaboration with Cheryl Skjolaas at UW Extension and Lt. Mike Klingenberg at Wisconsin State Patrol. The questions and concerns that came out of the initial presentations became the impetus for writing IOH 2.0 and IOH 3.0. While some of the feedback has been charged at times, the overwhelming majority of it has been incredibly informative and constructive.

With these law changes I’m constantly asked, “So what specific changes were made with IOH 2.0 and 3.0? Heck, what changes were even made in the first bill?” These are justifiable and legitimate questions. So many changes were made it literally takes us a little over two hours to explain them all in our presentation…and that’s with us NOT really getting into the weeds with some of this.

Now that the IOH trilogy is complete, but yet so many questions still remain, there has been discussion of creating a Wisconsin agriculture transportation guide book. This book will encompass all aspects of operating or transporting ag-related equipment within Wisconsin – both state and federal laws.

It’s going to be an ambitious project, and quite frankly I’m hesitant to even tell you that we’ll be working on it because something could come up and prevent us from completing it. However, I see it in the same light as establishing personal goals – if you don’t write them down and make it public there’s a good chance it won’t happen.

In preparation for the guide book, we will be rolling out “Today’s Ag Transportation Tidbit” on our social media pages. These will be simple, yet important, transportation laws or rules that apply to ag-related equipment and its operation or transport on Wisconsin roads. Even though many of you will know these laws, it’s my hope that you will share them via social media to reach and educate a much wider audience. More importantly, any feedback you provide will help us prioritize specific issues for the guide book.

I am asking for you to help bring the transportation talk to the next level.

Rob Richard is the WFBF’s Senior Director of Governmental Relations. Rob is the Wisconsin Farm Bureau’s point person for legislation taking place at the State Capitol in Madison.