Emily is a crop insurance agent for Union Bank and Trust Company in Evansville. She grew up on her family’s beef and cash crop farm near Janesville, where she is still active in the day-to-day operations along with her parents and two younger brothers. A graduate of UW-Whitewater, Emily is an active member of the Rock County Farm Bureau serving as executive director. 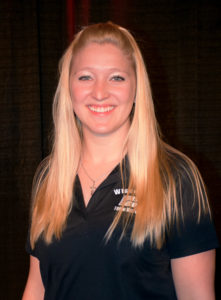 Not growing up on a farm, Bob found his passion for agriculture at a young age when he joined 4-H and began showing calves. His passion for agriculture only grew with his involvement in 4-H, which led him to go to UW-Madison Farm and Industry Short Course. He worked on a farm where his primary duties were working with the fresh cows and herd checks, amongst other fieldwork. Bob works for Mike Karrels Trucking as an operator. After work each day, he works by neighboring farms. Helping with fieldwork, chopping corn and packing the bunker silo are some of his favorite farm jobs.

Bob is the Ozaukee County YFA co-chair and organizes a 3-month winter volleyball league each year, along with other events throughout the county. He helps with membership growth and at the county fair food stand. In the past, he has participated in the discussion meet at the district and state level. In his spare time, he enjoys playing volleyball, auto racing and spending time with his family in Crandon. 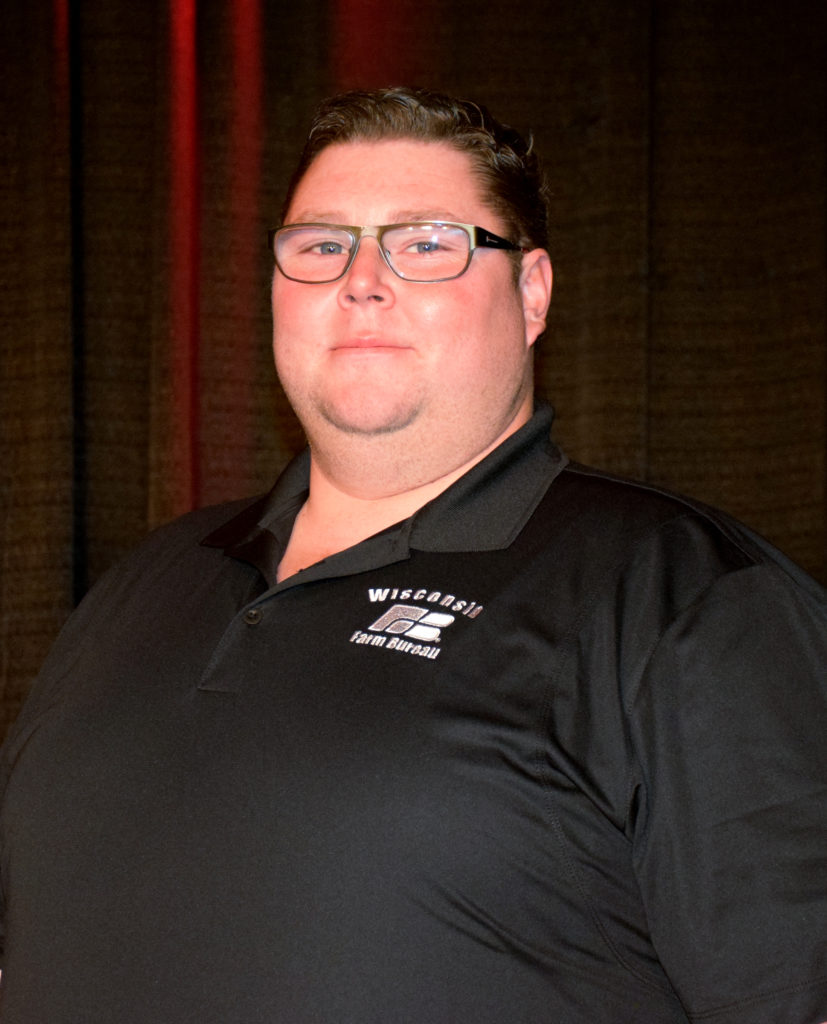 Andrew Dal Santo grew up on his family’s 100-acre farm on the Wisconsin-Illinois state line in South Beloit, Illinois. Dal Santo earned a bachelor’s degree in agricultural business and with an emphasis in agricultural engineering and a minor in building construction management from UW-Platteville in 2004. He works for the Department of Agriculture, Trade and Consumer Protection as the Feed, Fertilizer and Containment Unit Supervisor. 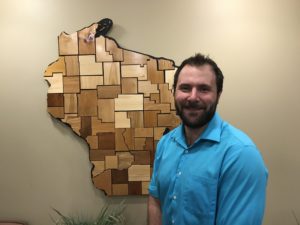 Keith and Savannah were recently married and live in Black River Falls. Keith grew up on a dairy farm in Stanley before pursuing a degree in industrial mechanics at Chippewa Valley Technical College. He works for Millis Transfer driving freight throughout the Midwest. Savannah did not grow up on a farm, but her grandfather’s farm was just down the road. She showed Brown Swiss at the county, state and national levels in addition to being an active member of 4-H and FFA. She earned a degree in dairy science and agricultural business from UW-River Falls. She is a graduate of WFBF’s Leadership Institute. Savannah is the operations manager at the Land O’ Lakes Animal Milk Solutions plant in Black River Falls. Additionally, she is pursuing a master’s degree in organizational leadership and development. 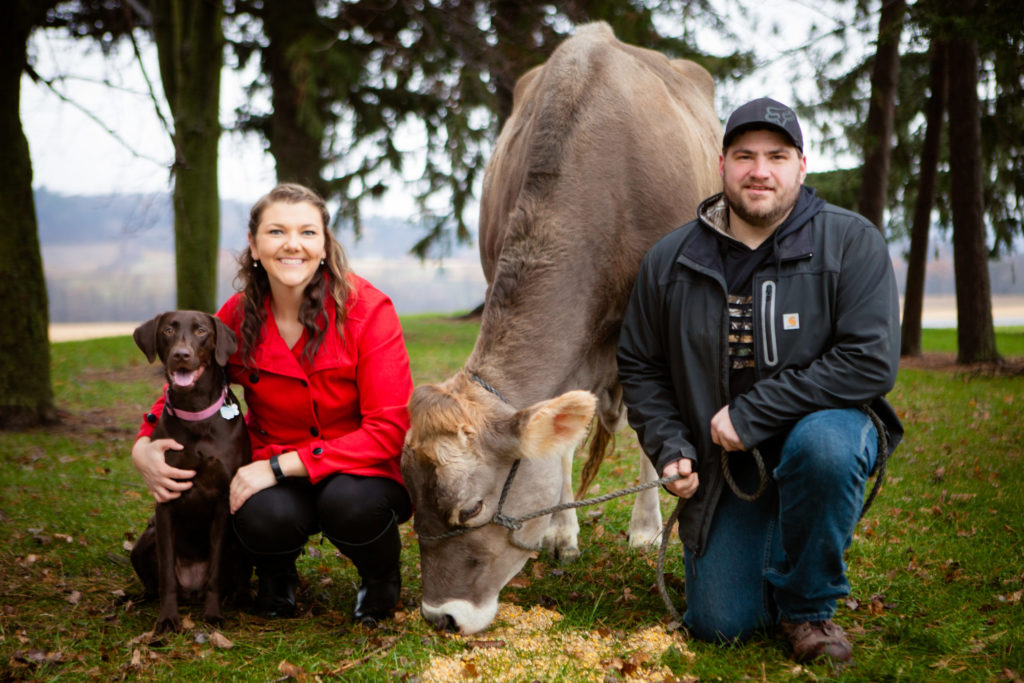 Sara may not be a Wisconsin native, but agriculture runs deep in her roots. Her father, an FFA advisor, is the reason she became interested in agriculture from a young age. She was active in 4-H and FFA showing livestock and participating in cooking competitions. Sara attended Louisiana State University where she met a food science professor who guided her education and career path. After earning a master’s degree from Kansas State University in food science, Sara received a job offer from Grande Custom Ingredients in Fond du Lac and has called Wisconsin home ever since. She works as a senior food scientist at Brakebush Brothers in Westfield where she works with national restaurant chains to develop new chicken offerings. 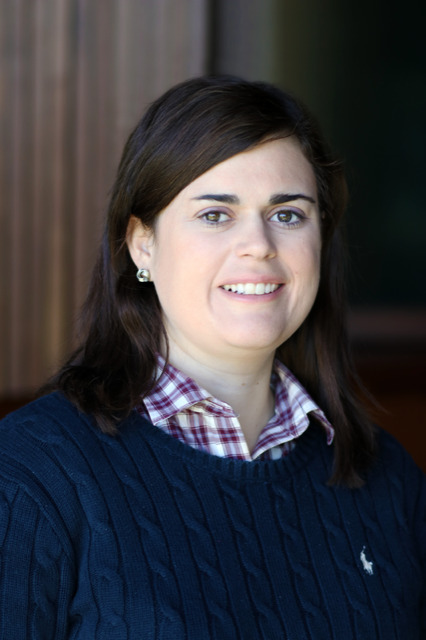 Lauren is a crop insurance agent for Investors Community Bank based out of Manitowoc. In this role, she provides agricultural insurance products, including crop, livestock and milk insurance, throughout Wisconsin. Lauren grew up on her family’s dairy farm near Ashland and was an active member of her local 4-H club where she showed cattle and horses. She graduated from UW-River Falls with a bachelor’s degree in agriculture business with a dairy science minor. Lauren serves on the Manitowoc County Farm Bureau board of directors and is a graduate of WFBF’s Leadership Institute. 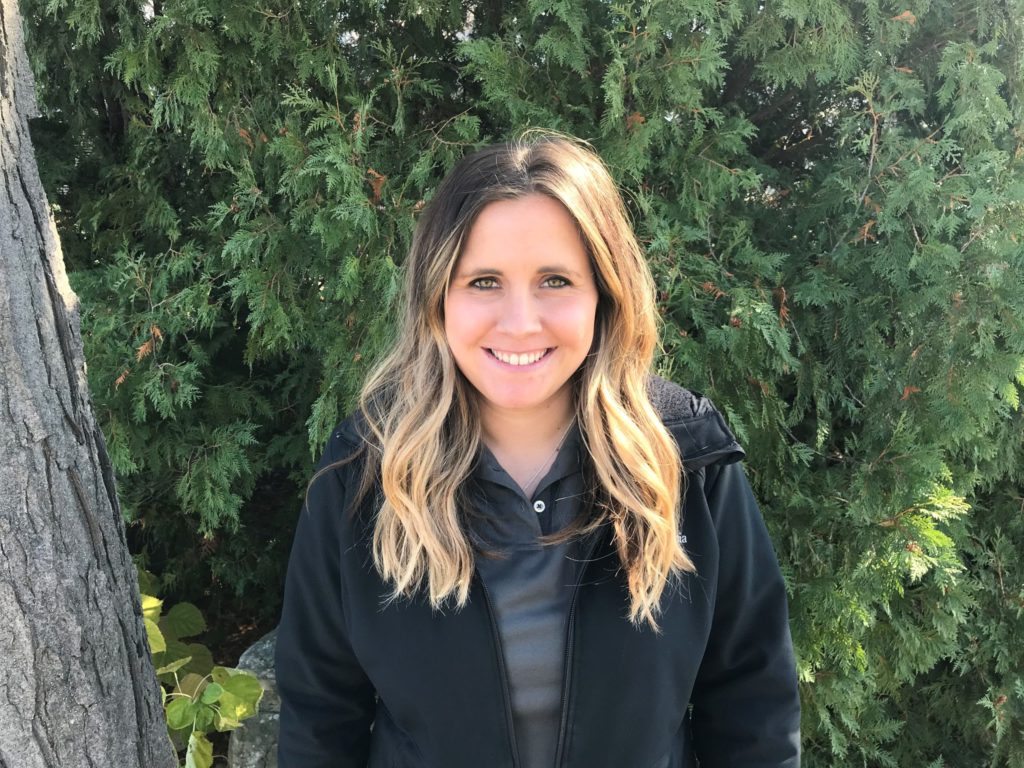 Kelly is the herd manager on her father-in-law’s dairy. Keith is employed at Pierce Manufacturing as a mechanical engineer. The couple has four children, Josephine, Jack, Allison and Clayton. Kelly and Keith are in the process of setting up a succession plan to become the fourth generation to own the family’s farm. They hope to one day pass the farm on to their kids. 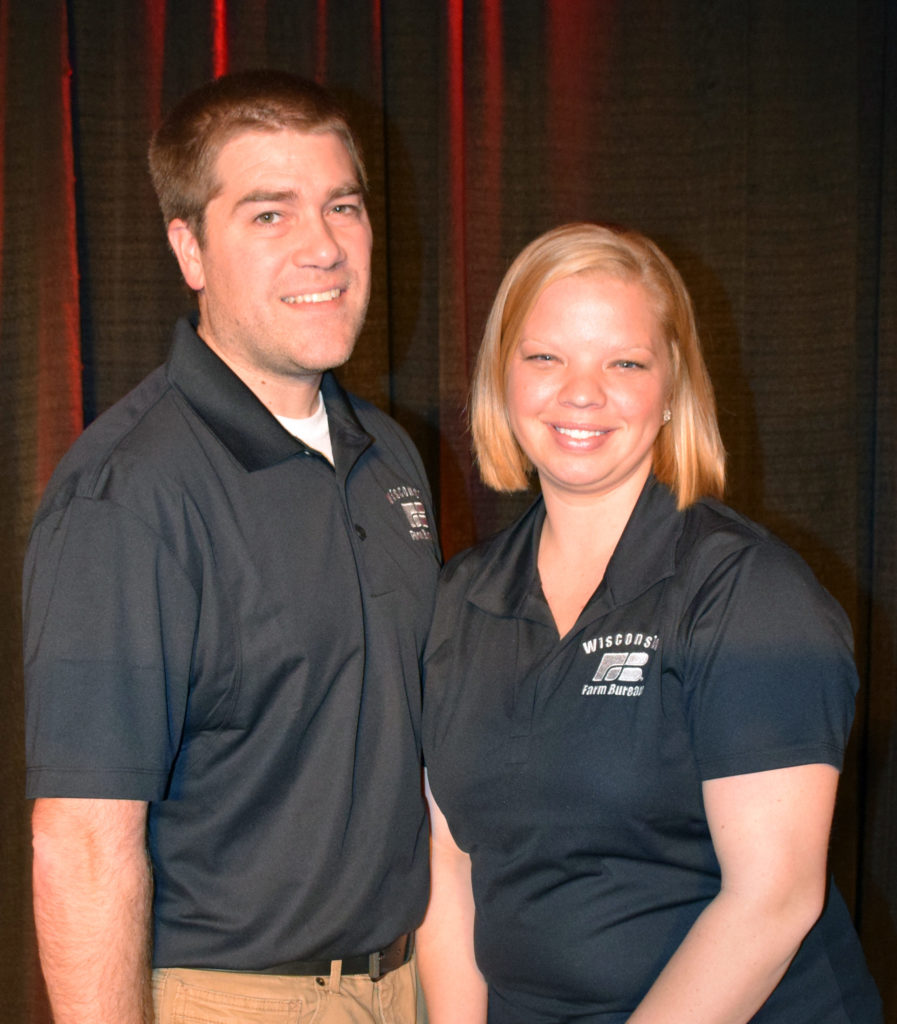 Brad Boon farms full-time on his family’s 300 head dairy farm Boon Farms, LLC. His wife Kristine owns a quilting and fabric business in addition to managing the farm’s finances and bookwork. The couple has been married for 12 years and have three children Natalie (7), Fletcher (5) and Baylee (3). Brad is a Clark County Farm Bureau board member and the couple regularly attends the YFA Conference and WFBF Annual Meeting. 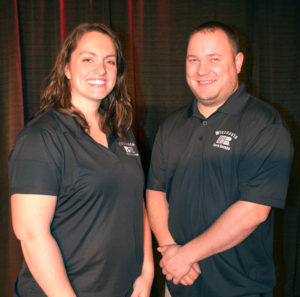 Ben and Haily Sand purchased their farm, south of Menomonie, in 2018 and established Sand Grains, LLC in 2019. On the farm, the couple grows corn, soybeans, rye and fresh produce. In addition to their work on the farm, the couple holds off-farm jobs. As an insurance agent with Rural Mutual Insurance Company, Ben works with farmers and general consumers to meet their home, auto and other insurance needs. Haily is an independent agriculture consultant with AgSource where she takes soil and plant tissue samples and works with farmers to create and review nutrient management plans. The couple has a daughter named Ryelin. 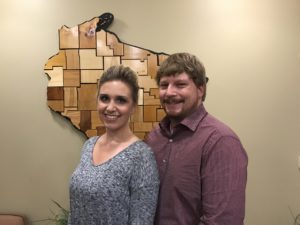 Sally is a UW–Madison graduate working as a dairy consultant at Star Blends. She has served as the Juneau County YFA chair since 2014 and is a Class VI Farm Bureau Leadership Institute graduate. In her free time, Turpin enjoys helping on her home farm, previously a dairy now raising beef cow-calf pairs. 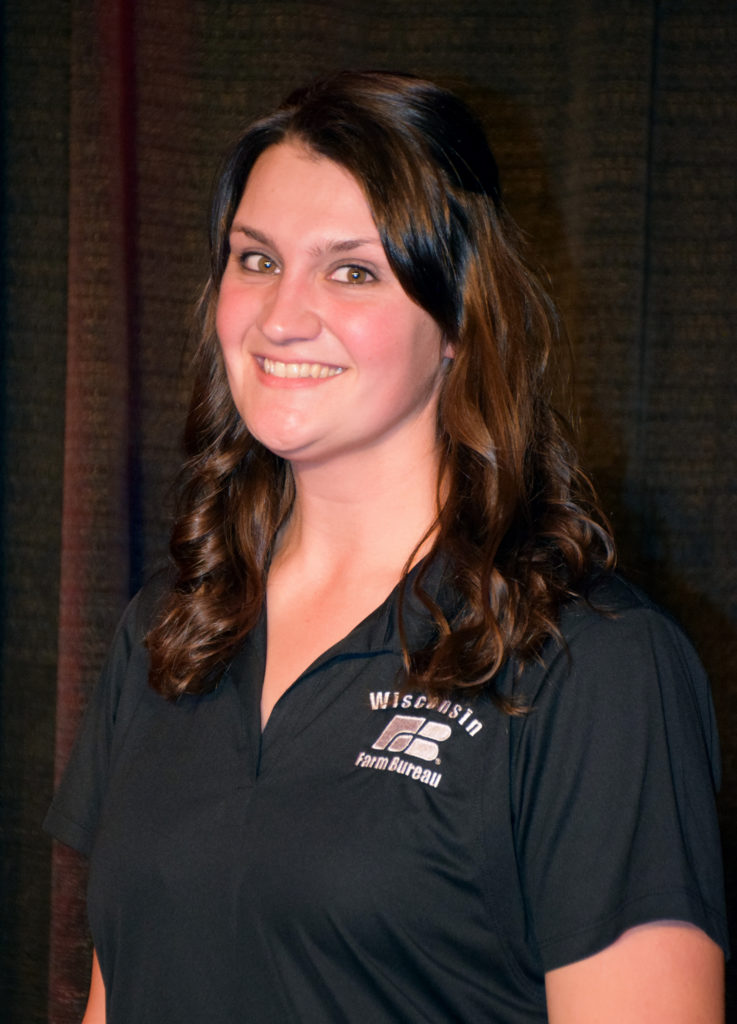