This summer, I’ve had the privilege of meeting with nearly all state Farm Bureau presidents and their staff. I have come away from these meetings even more impressed by how Farm Bureau’s elected and staff leaders are devoted to keeping agriculture strong.

I’ve attended four regional meetings, as well as the American Farm Bureau’s annual Council of Presidents meeting with presidents from all 50 states and Puerto Rico. Discussions about what excites us about agriculture’s future and what keeps us up at night showed how our leaders are abreast of trends, threats and opportunities.

In the Southern region, I saw a great presentation on how important the Port of Greater Baton Rouge, at the end of the Mississippi River, is for reaching foreign markets. Infrastructure issues were top-of-mind in all four regions, from improving roads and bridges to increasing rural America’s access to broadband.

Broadband is no longer a luxury. It’s a necessity! That’s why Farm Bureau is asking everyone to contact members of Congress and urge them to support the Broadband Data Improvement Act. The bill will change how we map areas that don’t have broadband, so we can get a better picture of where we need to do more work and commit more resources. 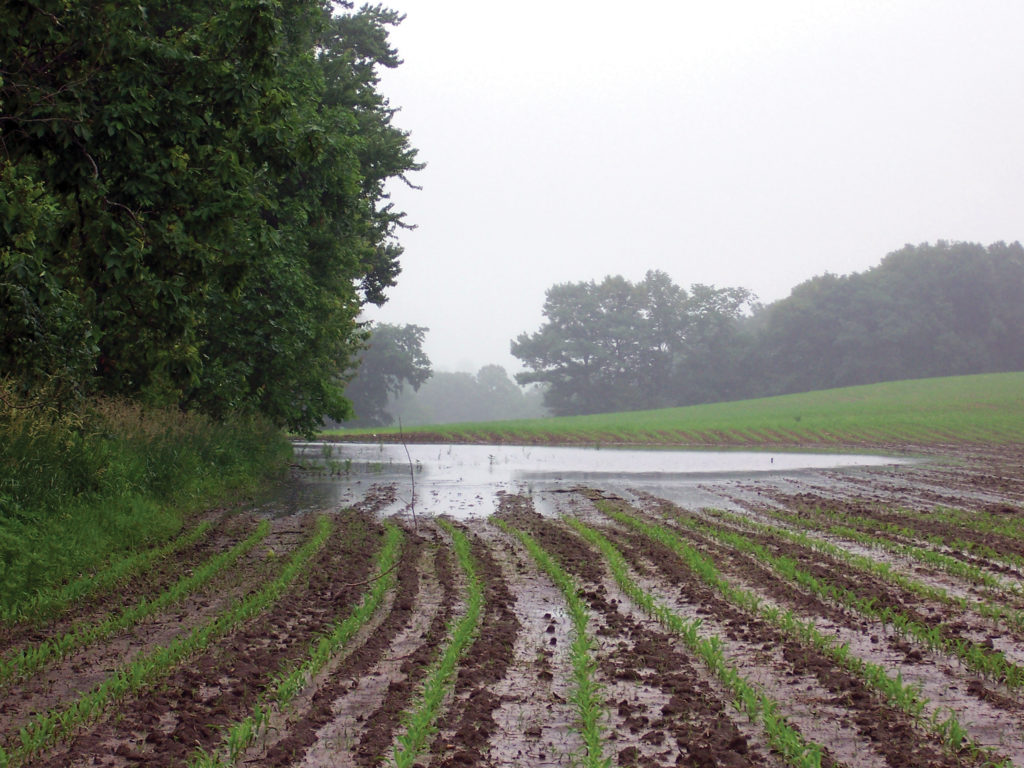 In the Midwest, much of the discussion was focused on this year’s flooding, trade challenges and farm economy—the perfect storm that has hit farmers and ranchers in the region and elsewhere. What I heard is most farmers and ranchers support efforts to make China play by the rules, but the Administration must negotiate an end to this trade war sooner rather than later. Even with the financial assistance the President has provided, and we are grateful for it, farmers cannot hold on forever without a market for what we grow. We need to reopen access to China and pass the United States-Mexico-Canada Agreement to modernize trade with our nearest neighbors. United States-Mexico-Canada Agreement approval will let our trading partners near and far know that we mean business when we negotiate trade deals.

In the West, federal lands and endangered species issues were a main topic. Western ranchers and the state Farm Bureaus that work for them are supporting a federal rule, long overdue, to remove the gray wolf from the endangered species list. Wolf numbers far exceed the recovery targets set under the Endangered Species Act, and ranchers fear for the safety of their livestock. Delisting does not open a free-for-all against wolves; on the contrary, gray wolves would continue to be managed under state conservation programs, while also allowing farmers and ranchers to protect their animals.

In the Northeast, there was a lot of discussion about the cost and availability of agricultural labor. With states like Massachusetts and New York passing increases in their state minimum wage, and other states like Connecticut considering wage hikes, many farmers in the region worry they won’t be able to afford workers, if they can even hire them in the first place. A national solution to our agricultural labor shortage, one that sets a fair, market-based wage, is needed now more than ever to ensure that agriculture can survive in every state.

The discussions at all these meetings confirm that our national policy priorities truly are national in scope—they affect farmers in every part of the nation, even if they bubble up in different ways and at different times. Our farmer members are looking to us and their elected officials in Washington to work for national solutions on these issues and more.

American agriculture truly is in good hands with these Farm Bureau leaders. I’m grateful for our national farm organization, and I’m Farm Bureau Proud to work alongside you.

This column originally appeared in the 2019 October|November issue of Rural Route.